The brain of Neptune

This limestone skeleton on display at the Natural History Museum of Toulouse belongs to a marine animal called anthozoan - « animal-flower » in Greek. At a rate of a few millimeters per year, thousands of years were necessary for its growth, its development, since the fixing on a solid foundation - rock or limestone, of the larva conveyed by the plankton. Gathered in colonies, anthozoans form corals, polyps, or even islands - atolls in this case. Their limestone deposits cover 0.5% of the seabed and home nearly 25% of the marine species! In the space of 600 million years, anthozoans built the most extensive natural structures in the world, including the Great Barrier Reef in Australia. Their calcareous deposits, coupled with the skeletons of other marine invertebrates (crabs, etc.), also largely cover several continents: Asia, Europe, North America. 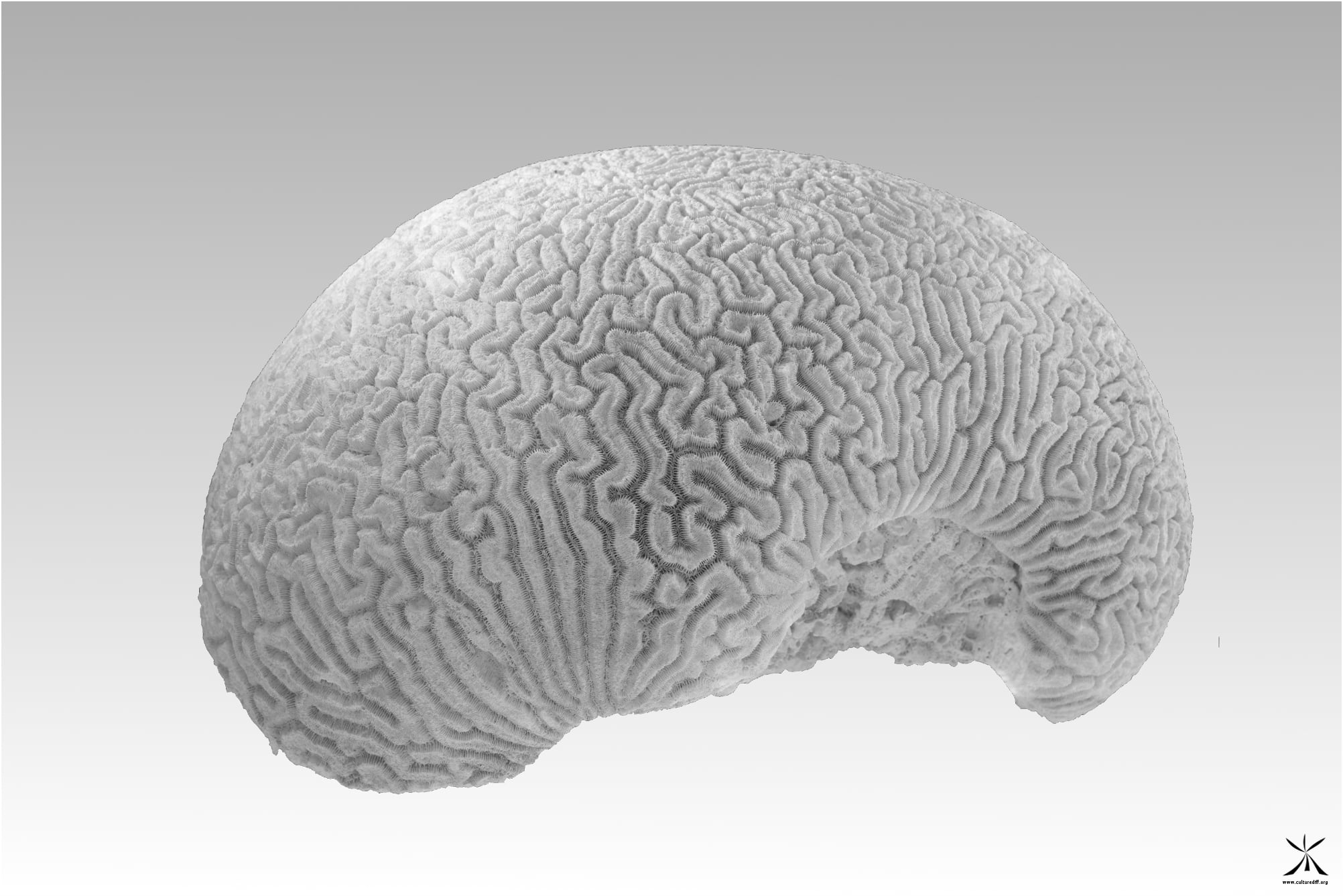