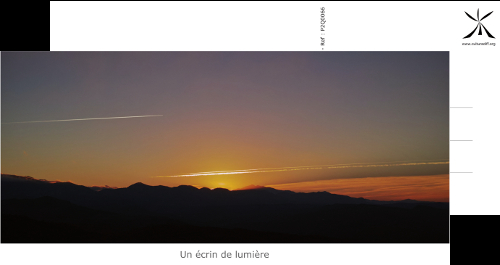 The footprints frozen in this stone discovered at Saint-Affrique, Aveyron, and now exhibited at the Natural History Museum of Toulouse, are those of amphibians. They suggest the notions of life, of movement, of eternity as well. They challenge our imaginary, engage in dialogue with our minds, as a succession of words on the pages of a book of stone. Similar characters borrowed from the surrounding Nature formed the very first writing systems - the Egyptian hieroglyphic system, among others. Thousands of these ideograms adorn the walls of temples, of tombs, erected on both sides of the Nile Valley, that the sand encroachment protected from the erosion of time, from the erosion by wind. The study of these remains coming from a distant past, deciphered nearly two hundred years ago by Jean-François Champollion, has gradually lifted the veil on this civilization of which scholars of the Age of Enlightenment thought that it was the source of Western society. 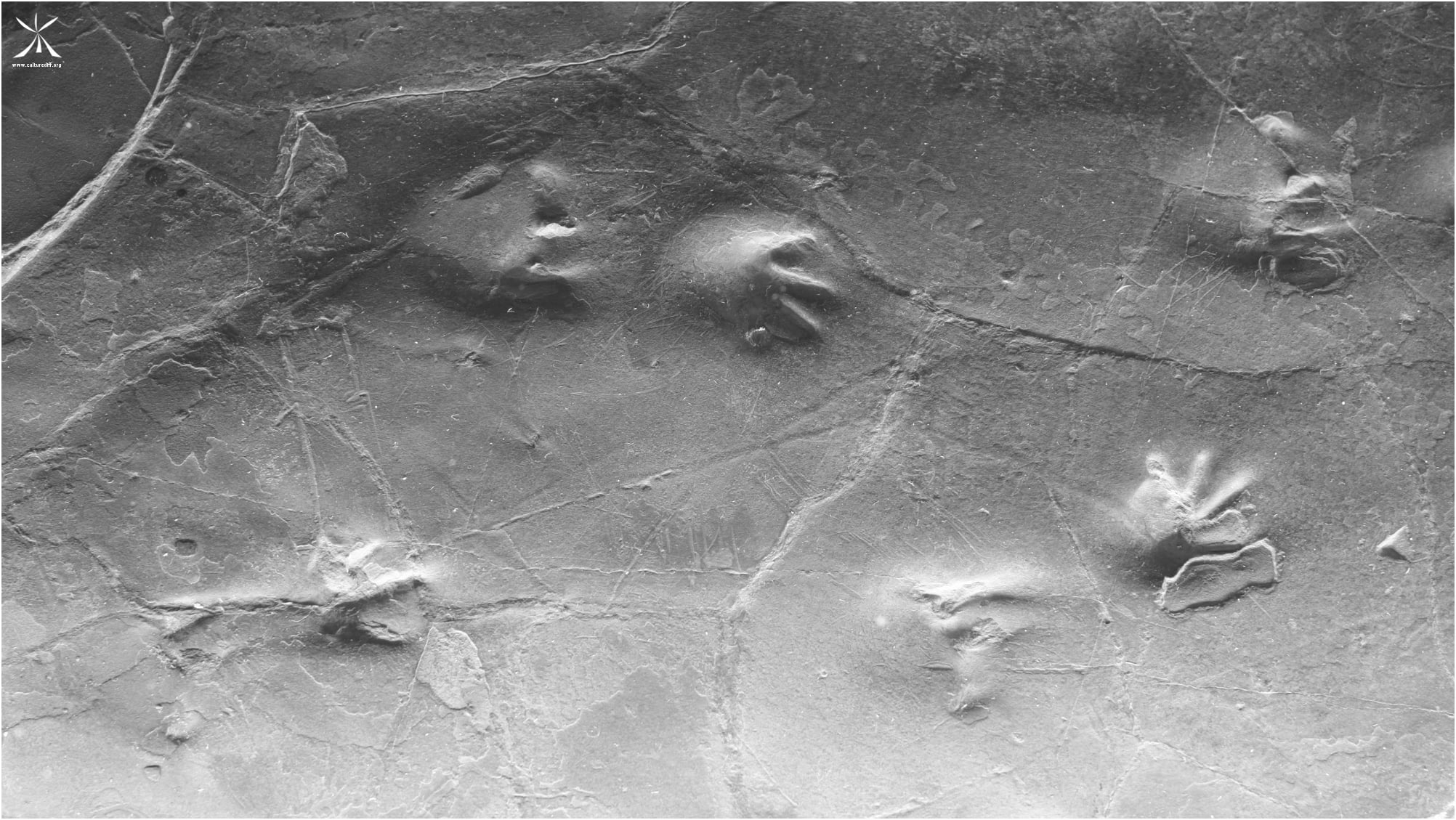