[Anticipation or Science Fiction?] Mars, in the year 2020 AD. The Sun disappears below the horizon, tinting with blue the thin atmosphere that still surrounds the Red Planet. At the bottom of the canyon carved by the water runoff hundreds of millions of years earlier, the ExoMars mission, launched by the Europeans, has discovered traces of ancient DNA, the molecule common to the whole living organisms on Earth. DNA of plants, similar to those that now strew the Red Rocks of the Upper Aude Valley. So, life is no exception! On Mars too, it got developed a few hundred million years after the formation of our Solar System. Our quest for origins has only just begun ... 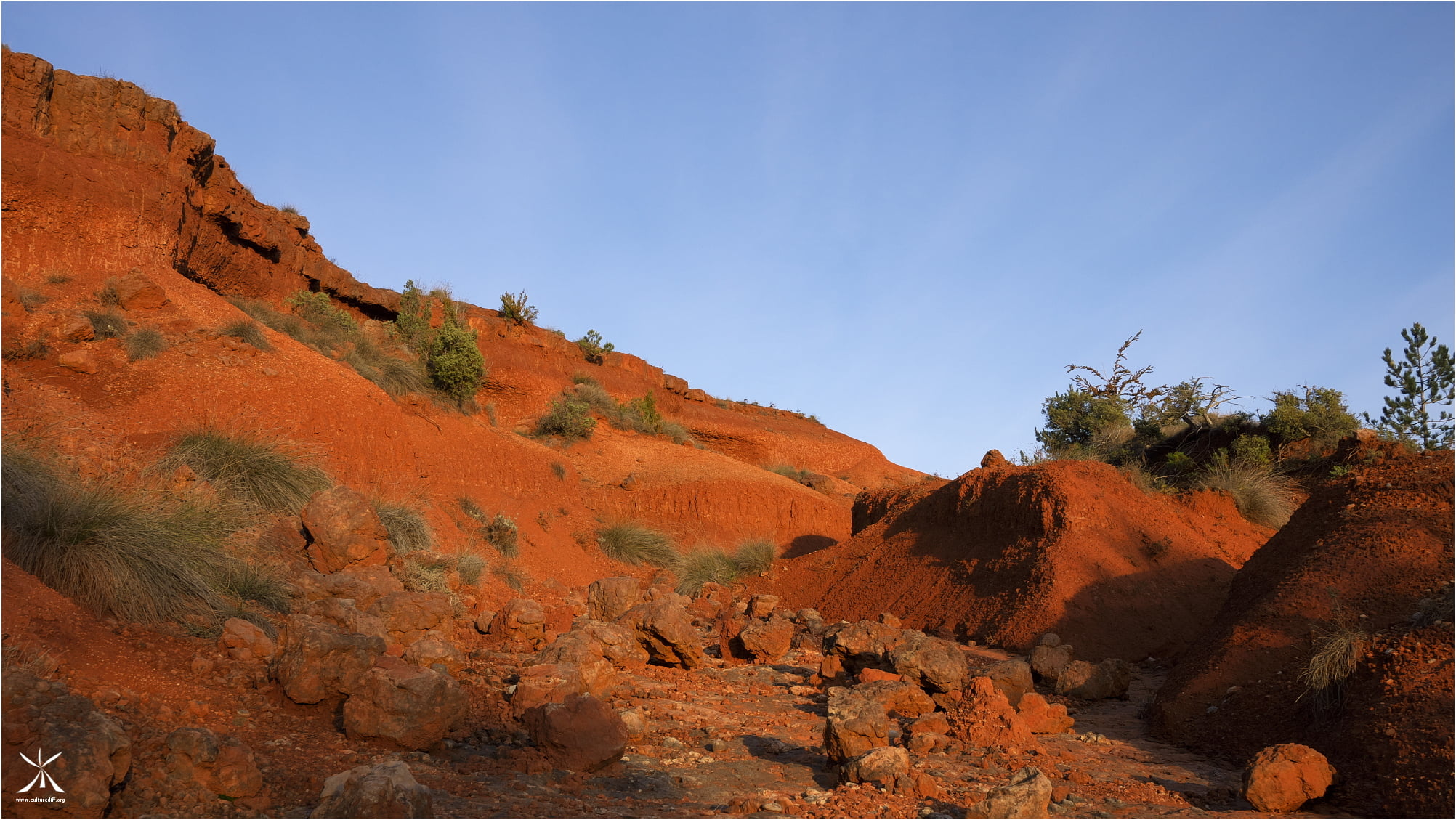